Can I have door
Number 9, Vanna?
I’m a natural kind of guy
Let me see what
Lies beyond…

Let all live and thrive?

We messed around
Upset the balance…
Why won’t we stop
Making it worse?
Mother doesn’t
Like what we did…
Tell them to stop
While we still can
Save our sorry selves
Or will the door
Slam in our faces? 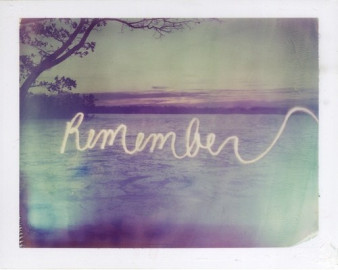 When I fell out of a
Second-floor window
Into a bush below
Was I too young
To understand
What had happened?
I remember nothing
But what I was told
It’s a memory…
But not mine

Written from a prompt at #FWF: My Earliest Memory 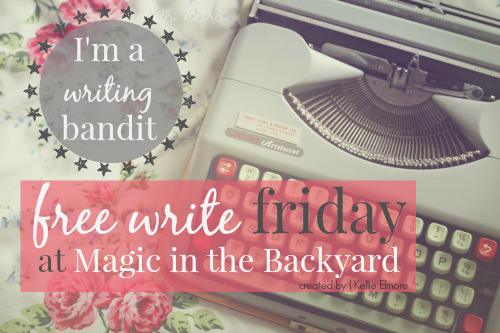 Loving done, caring gone
All went wrong…
The lesson?
It all went queer…
Should have been clear…
Communication missing
When were we ever
Really “WE”?

‘Tis not the way
To spend your days
Arguing & wishing
Don’t let it go
Till hope is gone…
Okay, you’ve had
Your warning 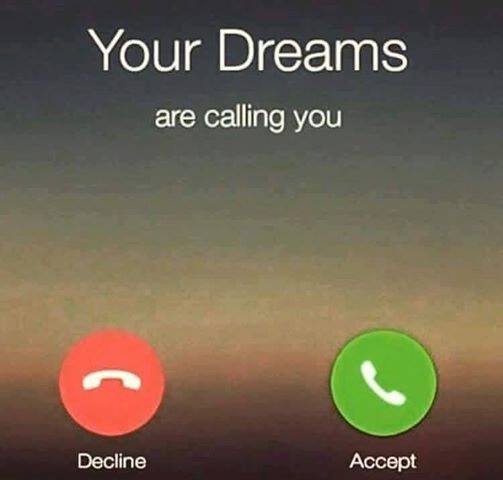 The phone rang. “Hello?” A lapse of time with no reply told me…a robocall. I heard a not-very-real voice say…”This is your future calling.” I was tempted to just hang up, but something told me this wasn’t your typical robocall. My reaction was understated, as I soon found out.
As curious as I was annoyed, having been awakened before I’d planned on getting up, I waited to hear the options. The computer proceeded. “If you want to hear the most likely way your day will go, press 1,” the digital voice said. That wasn’t such a big deal. I’d soon find out anyway. “To hear the date on which you’ll die, press 2.” Hell, I thought…what is this bullshit? I was about to hang up, until I heard, “If you want your greatest desire to come true, press 3.” Then, “I didn’t hear your reply. If you need your choices repeated, press 4.” Not knowing how else to respond, I hit 3 and waited.
Another voice came on the line. She said she had loved me for as long as she could remember, and that I was all she needed to make her life feel worthwhile. She said she wanted me, and that she was waiting, impatiently. I tried to reply, to find out who she was, but the line went dead. And then, I woke up. Damn! Why do things like that always happen to me? I soon fell back to sleep, hoping for a callback.

Posted also to:
https://annieswritingchallenge.wordpress.com/2016/03/06/writing-outside-the-lines-prompt-31/
I admit it…I’m famelicose for something that looks like good government. Like a dog that grokes my dinner, I look at the F.D.R. years in longing for a government that works for the people…not just the rich people. Instead, we have a Congress seemingly suffering from extreme ergophobia. When asked to do what’s right for the people, not what benefits corporations and the wealthy most seem to suffer from clinomania. A bigger pack of snecklifters I’ve never seen. And just watch them quomodocunquizing, hands out everywhere. Sure…it costs money to run a campaign, but who else is to blame for that? They write the laws…though most of the time, they’re fudgeling. Listen to what passes for debate now, even in the Senate, and what you hear is naught but the blather of ultracrepidarians. To say that I’m sick of nearly every one isn’t hum durgeon. While they’re grufeling with their dark money donors, I’m just philogrobized. I know not all of them are snollygosters…but at this time, they’re the majority. If I remain in a zwodder in this election year, you now know why.
© 2016 Robert Mihaly
Written from the vocabulary contained herein:

13 Wonderful Old English Words We Should Still Be Using Today

Setting: the Mall in the nation’s capitol. Hundreds of thousands of angry white men and women are gathered, all armed, all wearing shirts proclaiming “AMERICA IS GREAT AGAIN”. All others have been rushed away; non-Christians, people of color, the ethnic looking, those with the appearance of homosexuality, the lame, those who just don’t look angry enough, and those the President-elect just eyes with suspicion of being intelligent, all headed for an uncertain fate.

The President-elect stands before his crowd, hairpiece at attention in a stiff breeze. Air is rushing in from all corners, to replace that which he has sucked out of the Capitol. A singular vitriol has replaced obstruction, which had replaced any willingness to listen to opposing points of view.

The President-elect is ready to speak. He stands bare-assed naked before his people. They can’t see it.

The President-elect: Okay, people. You know why we’re here. Now shut up, so I can speak! I won’t have you talking over me. You said you wanted a guy who can get things done. That’s what I’ll do. Just hold onto your caps.

The world doesn’t like me. The world doesn’t like how you voted. The world can kiss my ass! The world is full of losers…just like my opponents. They can go to Hell! When I take power, those losers will be sent to Guantanamo. Those two Cubans will be right at home, and the others? Who gives a good Goddamn?  They’re politicians and losers. You elected me. So Congress better get onboard. They’re all expendable.

Now, here’s the deal, people.  And you know…I KNOW how to make a deal. So the deal we’ll make is this. I know how things get done. That wall? Done! Bombing ISIS? They’ll be so done. Israel? I don’t know why Christians are so worried about a Jewish country., but okay…I hear you. They’ll get onboard too. Those Muslims will know…you don’t mess with the Jews, or you’re messing with me. If they don’t get it, I can level Mecca as fast as you can snap your fingers.

Scene: The crowd has been cheering at every proclamation. But now the volume threatens to drown out the President-elect. His ire rises.

That’s better. Now remember. I won’t say it again. Now listen up, people. You gave me your votes. You believed in me. You know I’m the tough guy I said I was. My opponents know it now. They’ll get theirs. You believed in me. Now I’ll tell you the deal. This is MY country now. I won’t have anyone talking when I speak. You wanted a god…and I’m your god. Now get down on your knees! Kiss the ground we walk on. Kiss the ground I walk on. This is America, and now it’s mine. Show me your faith with the sign of the “T”.

Final scene: We see now the beginning of the end. The less intelligent faithful didn’t understand that they stood with a man who sought not to be President of the greatest nation on the face of the Earth, the United States of America. They had empowered a man who would be king. The Constitution, which some claimed to revere? It’s days are numbered. Congress, an ineffectual body of argumentative fools, had fooled itself, and will become a rubber stamp or be gone. And the highest Court in the land? The President-elect made clear that its days were numbered. When he took office, it would be irrelevant. The President-elect holds supreme power. Money won. Now money rules, absolutely. And if you don’t understand it now…you’re a loser.

American Babylon: A One Act Play

As a young man…
A world wide open
But what did I see?
So many just like me
All in the same boat
Seeking their way
And always battling
To rise above
The crowd
It wasn’t what
I’d have chosen
But who chose to be
Part of a “Baby Boom”?
I look at my image
The mirror won’t lie
What I honestly see
Is a decent man
Fighting to survive
But kindness doesn’t
Get you far in a world
That disdains you
If you’re not yet a star
Never willing to overpromote
Never willing to rock the boat
My strengths…some see
Others may not
But don’t ever ignore
The lion inside…he’ll
Not stop with a roar
© 2016 Robert Mihaly
Posted also to:
https://annieswritingchallenge.wordpress.com/2016/02/21/writing-outside-the-lines-prompt-29/