Would you like
Some cheese
With your whine?
That’s what I was thinking
As she said I was selfish…
Well I’m not the one
Running to and fro
Doing what I please…
But think I’ll have
A glass of wine

He wasn’t born here…
We know who said it
But the evidence
Was always there…
A lie among many
From a perpetually
Lying liar…
Even now…after
Reversing so late
Another lie…she did it
You know I’m not
Talking about a child…right?

WRITERS WRITE prompt for 9/27/16: WHO SAID WHAT?
http://writerswrite.co.za/september-writing-prompts

WRITERS WRITE prompt for 9/26/16: UP THE MEDS
http://writerswrite.co.za/september-writing-prompts

Who was I before you
Were my lover?
But more important…
What was I but sad…and why?
You saw it…and yet weren’t
Frightened by the darkness…
You returned the light and
The sparkle to my eyes…
Are you an angel who always
Brings light to dark?

If we can’t agree
To disagree…
Are you simply
Disagreeable?
I listened to you…
Why won’t you
Listen to me?
Instead of listening
You were thinking
About your reply

So much unfinished
But then again…
I am finished
With so much more…
How long can you
Mark time…marching
To the drum beat
Of another…before
You know it’s done…and
Life is calling your number?

Dilemma real
Solution obvious…
Why do they still
Equivocate?
When two people
Are not the same
How does it make sense
To treat all mistakes
As the same?
No point in changing
The channel…it’s
All the same

Let’s pretend
It never happened
We should have known
It wasn’t a good fit…
A lark and an owl
Never should meet…
Am I right?
Nature says it couldn’t be

DAILY PROMPTS prompt for 9/25/16: PRETEND
https://dailypost.wordpress.com/prompts/pretend/
He knew it…he’d struck out once again. He’d fallen asleep thinking he’d really gotten lucky. Billy looked at the alarm clock, saw 5am, then saw that the dream from last night had split. Only later did he realize that she’d rifled his pants pockets and emptied his wallet of money and credit cards. That was how his day began. It was about to become more than a long weekend.

Billy’s a normal guy…maybe a little too normal…and not the player he brags about to his buddies. The fact is, last night was his first time out in a month. A blind date, Lola was a friend of a girl at work…or so he thought. A night of drinking, dining, and a night in bed was unusual for him. He now realized he’d been a dutiful sucker. Ginny was gonna hear about it when he got to work on Tuesday. But, for now, he had phone calls to make…to cancel his cards before Lola, if that was her name, could run up a huge credit card tally. Not even 8am, and he’d already called 3 companies. He’s lucky he had the latest charge statements handy…the cards gone, he’d never have been able to get the right 800 numbers. There goes the weekend, he groused. He hoped he hadn’t gotten a social disease…Billy actually prayed the worst was over.

Tuesday came. Ginny was there before him, but when he asked her about Lola, she looked puzzled. “I spent Friday night with Lola. That wasn’t Lola who robbed you.”

Billy knew he hadn’t dreamt what happened. The money and credit cards were gone. The other shoe was yet to drop…the debit card he’d forgotten to call to cancel. When he went to the bank before lunch, he had his checkbook, but the teller said he was overdrawn.  Billy protested, “There’s gotta be a mistake. I made sure there was $500 in checking on Friday.” A look at the bank records said otherwise. That $500 had been withdrawn early Saturday morning. There was nothing but chicken feed left. Billy wondered if there was more bad news to come. Even as upset as he was, he chuckled as he thought to himself…was he going to find out now that he was pregnant? He sure felt screwed. Whatever else he felt, he didn’t want to talk about it with his buddies. That night never happened. He decided that was his story…and he stuck to it. 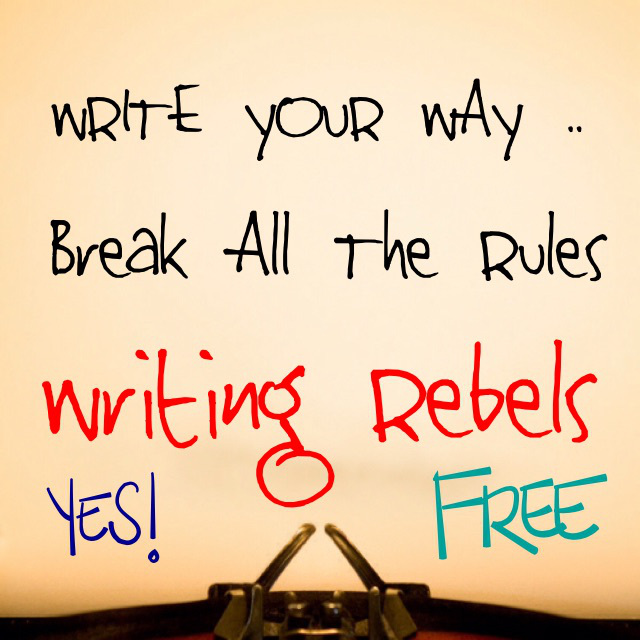 I don’t want to
Be like Dorothy…
To wake up one day
In November
And have to say…
Well, Toto…I guess
We’re not in America
Anymore…I hate
To think it’s possible